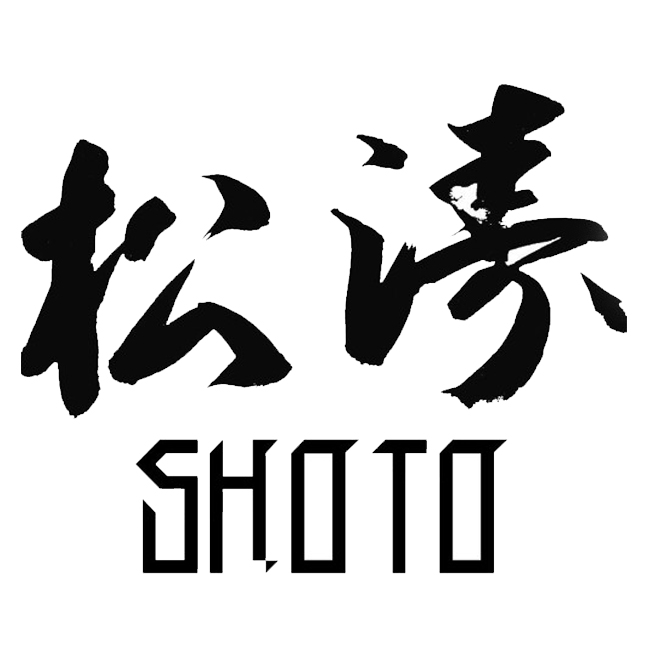 Shoto is all about his breaks, depth, deep and dark powerful energy in the world of DnB

As we take a look at the new mix from DJ/Producer Shoto, you’ll get to hear not only some of his favourite heavy hitters in the DnB scene of the last few months,
but also get a glimpse into what’s due out in the near future on Seismic Theory. For now we’ll not mention anything further, but expect more news on that soon.

It has been a while since Shoto was back on his mix game and this new April 2018 Drum & Bass mix marks his first this year, but what a set this one is. Bringing music
from the clutches of North West UK – Manchester and to the masses along with an explosive hard hitting roster of music from around the scene elsewhere, we can
promise that you won’t be disappointed. 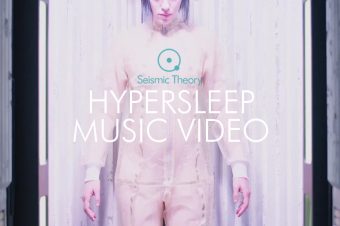 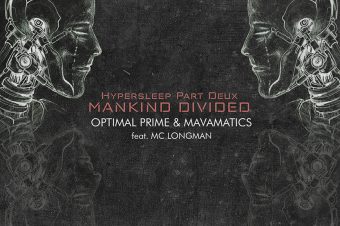 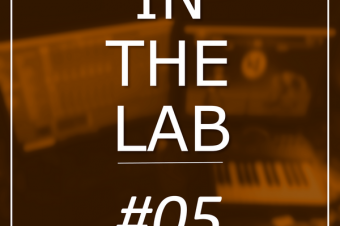 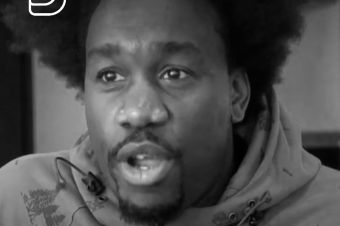 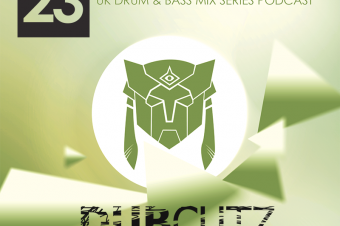 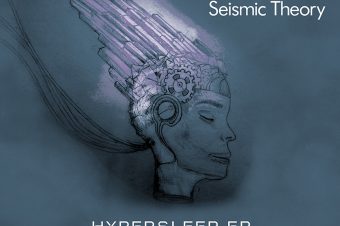 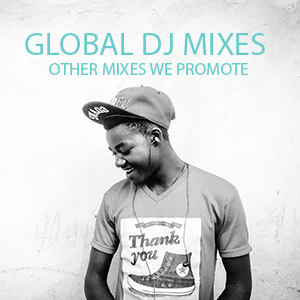